Support the JFP and get a few perks along the way! Click here for more info.
Puma - Blocks And Stripes W - color Black-Cream - Size 3.5 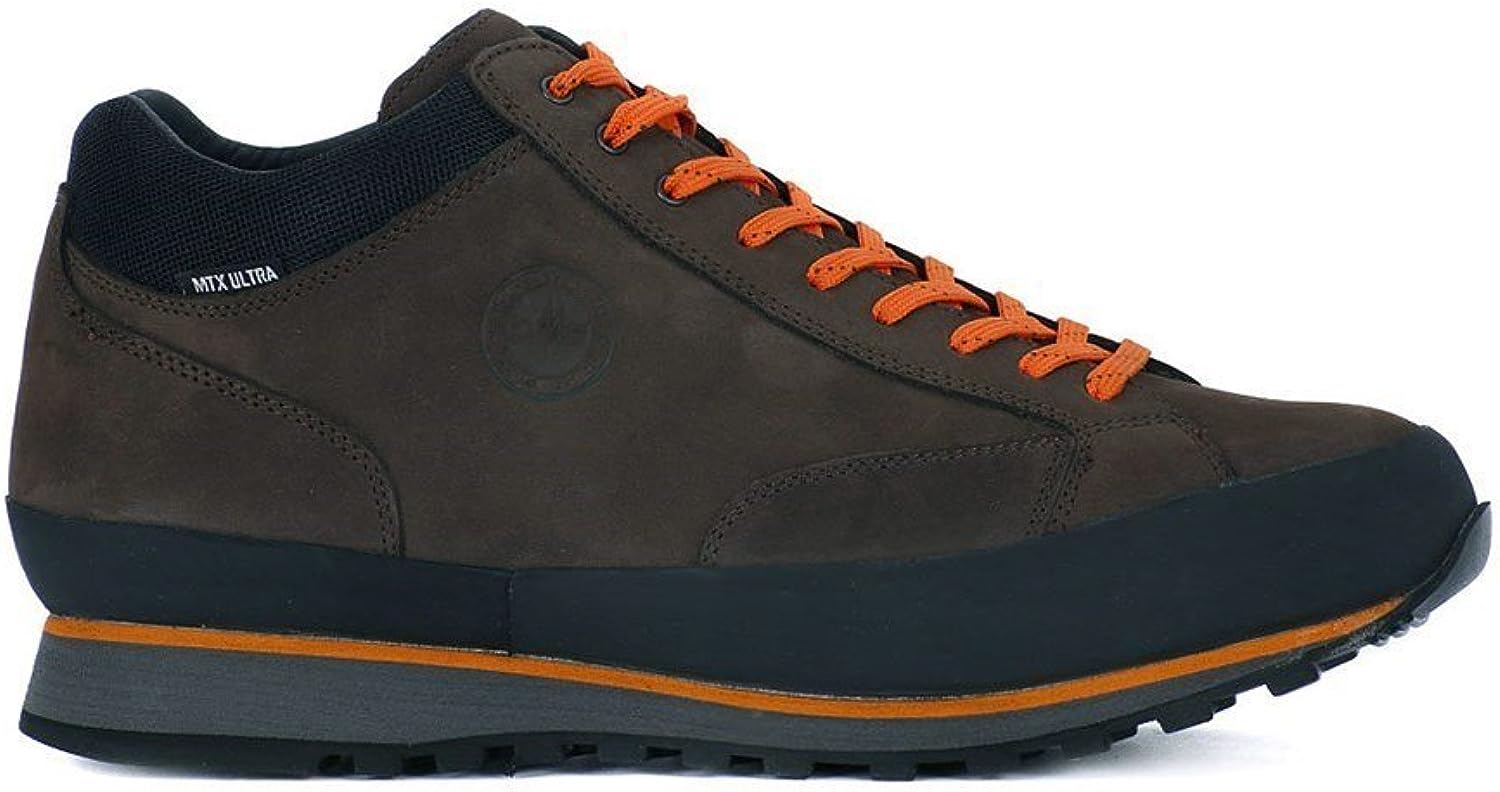