Support the JFP and get a few perks along the way! Click here for more info.
CAT Mens Checklist Canvas Sneakers in Grey 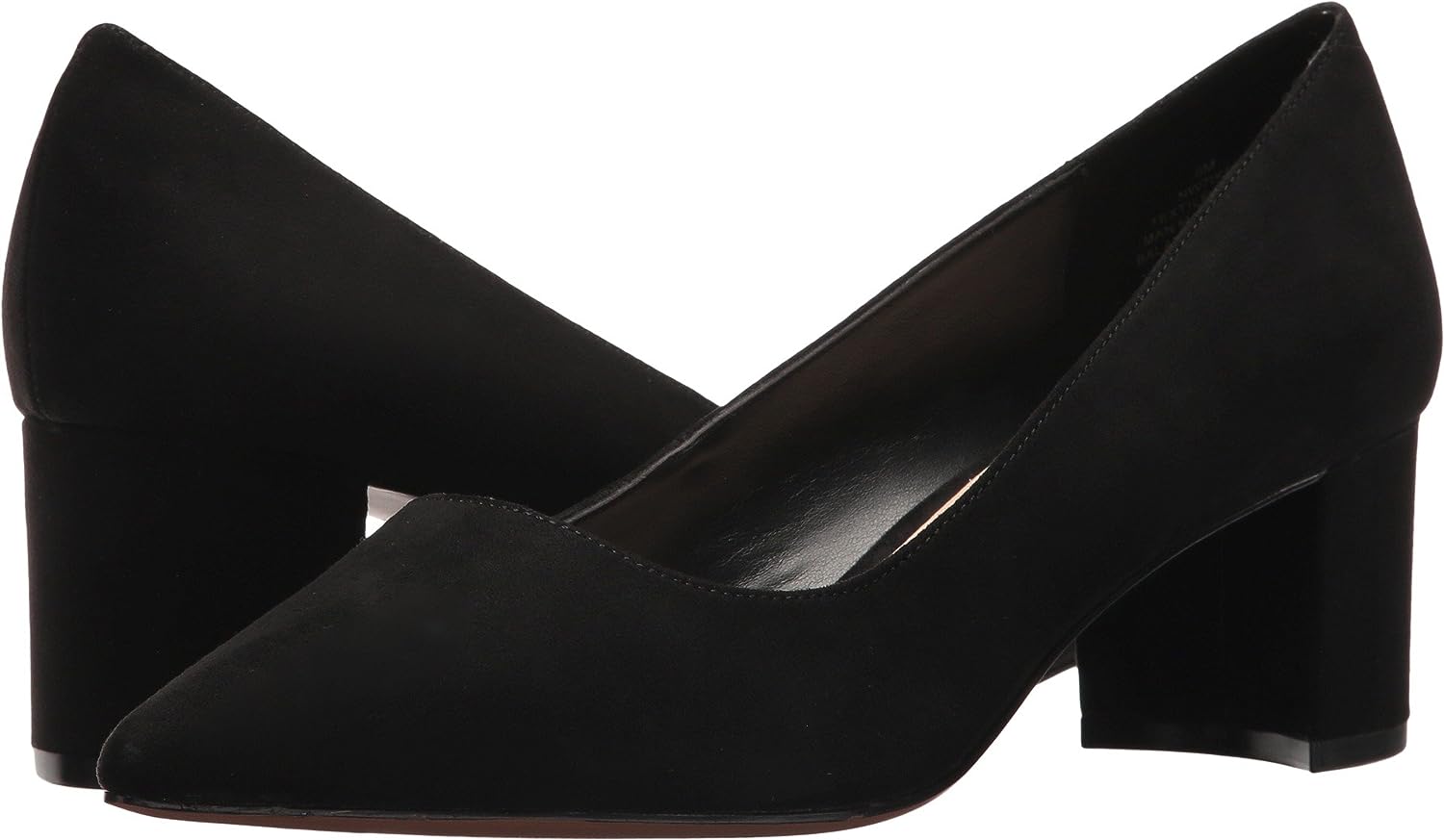