Support the JFP and get a few perks along the way! Click here for more info.
Camel active Men's Moonlight 12 Low-Top Sneakers 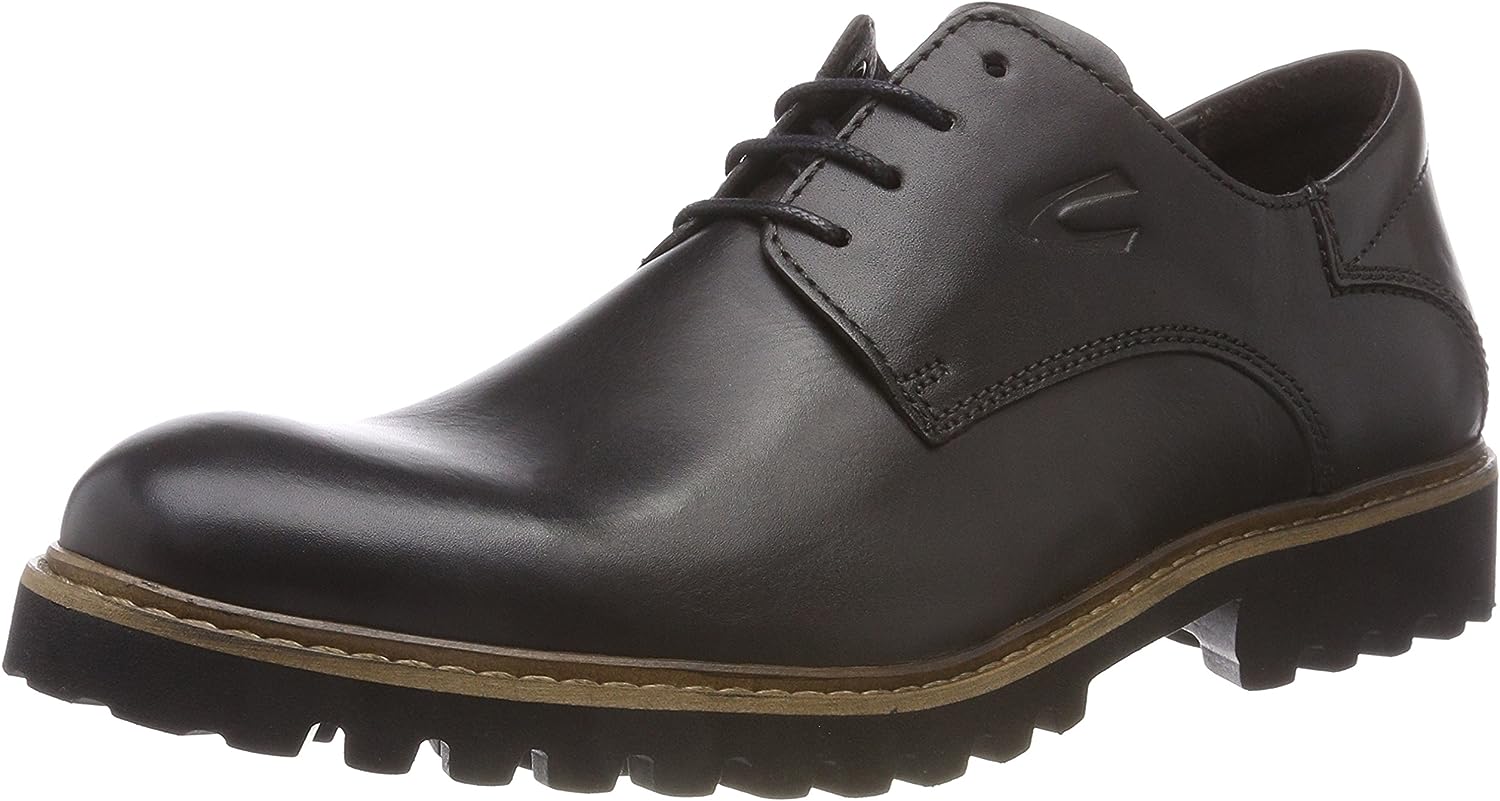